What You Need To Know About Radon and Your Pets 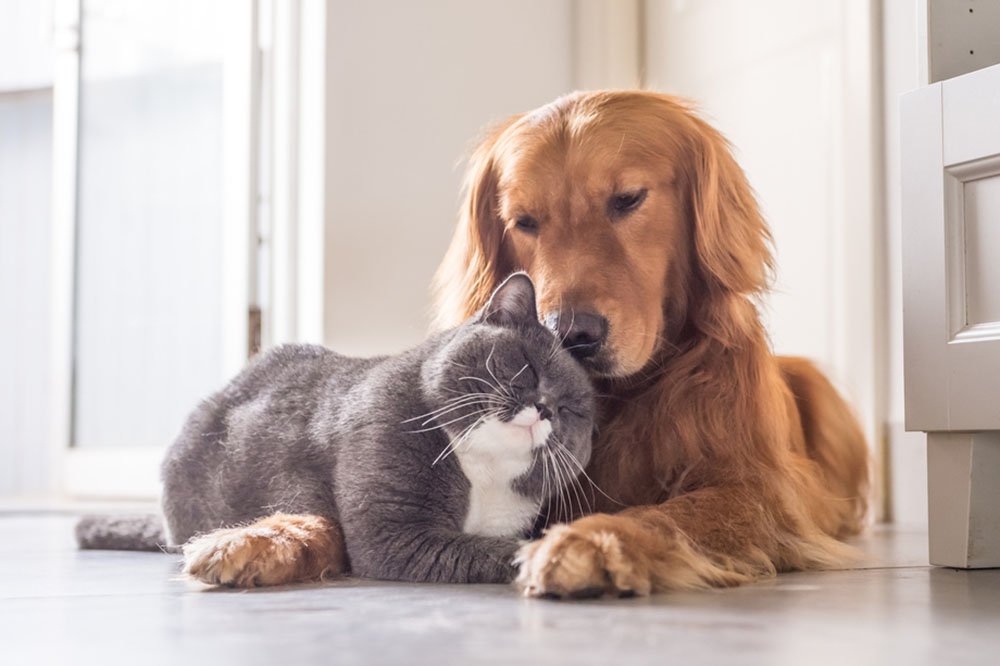 Some people say that you will get lung cancer if you have lungs. Some people also have heard about radon, which is known to be the second leading cause of lung cancer here in the United States. One month out of the year—January—is known as Radon Action Month. During this month of the year, news media outlets feature articles and reports that encourage individuals to have their homes tested to ensure that their families are safe and sound from this incredibly dangerous and fatal gas.

We are also seeing increasingly more efforts that are encouraging that radon testing be performed in schools since there have been high levels of radon discovered in classrooms across the country, which puts school staff and children in serious danger.

Unfortunately, the one thing that doesn’t get much attention is how radon can impact animals. If you are a pet owner, you probably consider your pet to be a member of the family, so your pet’s lungs are just as important as everyone else’s and must be protected from this dangerous gas known as radon.

A 2017 survey that was conducted by the American Pet Products Association showed that 68 percent of households in America have a pet. The Association also determined that nearly 70 billion dollars were spent on household pets during the year 2017, which show that pets are considered as a member of the family for most families in the United States and that a significant mount of money is spent on pets to keep them healthy and happy. With that, radon testing is a worthwhile investment, and it is an investment that benefits the pets as well as the entire family.

The Effect of Radon on Animals

Similar to humans, animals are impacted by various pollutants in the environment. High radon levels within the home can be particularly dangerous for pets since they often spend the majority of their time inside the home—unlike their owners. Radon can result in tumors in the respiratory tracts and lungs of animals.

One article that was published by Cancer Survivors Against Radon talked about Susan McCormick, a pet owner, who had been diagnosed with lung cancer. Her dog also was diagnosed with cancer, and when her dog received the diagnosis, she tested her home for radon, and the home was at a level that was five times more than the suggested action level that is outlined by the EPA.

Some people don’t even have their homes tested until their animals pass away as a result of lung cancer. When this happens, they have the home tested and realize that there are high levels of radon in the home.

If you are proactive now and get your home tested, radon issues can be detected and addressed before someone in your home, including your pets, fall victim to lung cancer that is a result of radon.

If you would like to learn more about radon testing, contact us at Southern Valley Services today.

Is your home a health issue?